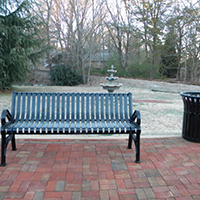 In order to finish the streetscapes project as originally designed we still need to purchase and place and additional 4 benches, 4 trash receptacles and 2 bicycle racks.

Although the cost is fairly high for the specified materials, these are extremely durable pieces that we can anticipate lasting a minimum of 10-15 years.

Bench placement is planned for the area in the vicinity of JJ’s Pizza and Subs, Dot’s, Old City Hall and the flagpole area. One trash can will be placed near each bench. The bicycle racks will be installed at the plaza and near the City Park. 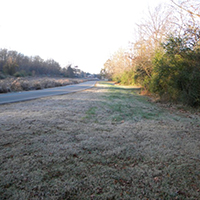 The intent of this project is to create an inviting pedestrian atmosphere along Valley Street from Beck Street south to Howell Bridge East.

The City already owns all of the property located east of Valley Street and West of the stream, so all that is required to plan for and install amenities such as park benches, shelters, fitness stations, plantings, information kiosks etc.

An application was submitted to the University of Georgia School of Landscape Architecture in November 2010 for assistance in plan design. Once a plan is created and adopted a cost estimate can be prepared and grant dollars can be sought for construction. 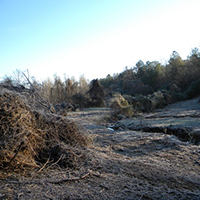 The existing walking path in Calvin Farmer Park and near the Community Building is our most heavily used walking/exercise area. The goal with this project is to extend the walking trail in Calvin Farmer Park northward into the 6 acre tract of land acquired by the City for park expansion and sewer lift station construction.

This is also the same land on which the soccer fields are projected to
be constructed. Initially this area can be developed by land clearing and the establishment of a compacted earth walking trail that connects to the existing pathways in Calvin Farmer Park. This cost is estimated to be less than $10,000.

For a more finished and usable product, asphalt paths could be installed, similar to those in existence in Calvin Farmer Park for a cost of less than $40,000.
PROJECT DROPPED FOR ENVIRONMENTAL REASONS 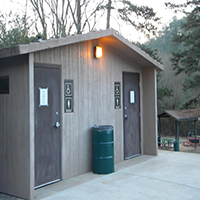 We are receiving a growing number of requests for the installation of public restrooms in the downtown area. Installation of these facilities would make the downtown a more user friendly area for hosing festivals, picking in the park, Farmers Market, Tree Lightings etc. There are three leading ideas on how to accomplish this project. 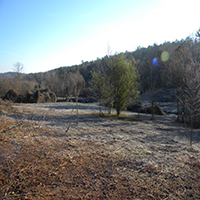 Construction of the youth soccer fields is slated to take place on the 6 acres immediately north of Calvin Farmer Park on Old Dawsonville Road.  The City has entered an agreement with North Cherokee Soccer Association, and this group has agreed to construct the fields at no cost to the City of Ball Ground in exchange for use of the fields.

There is no time line established for construction. Some clearing work has already taken place. All labor is from volunteer sources, making construction timelines difficult to project, however; the group would like to have the fields fit for use by the fall of 2011.

Estimated cost to the City is $10,000 with total project cost in the vicinity of $100,000
PROJECT CHANGED TO MULTI PURPOSE FIELD AND COMPLETED 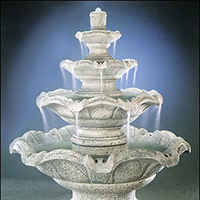 The benefits of adding the fountain to the existing pond would be of benefit for fish and other wildlife. The drawback is issues with muskrats chewing the under water cables.

Depending on the route selected, this project can cost as little as $2,000 or an anticipated $15,000—$20,000 for a free standing fountain. The risk and liability would likely be higher on a new structure, as adding a floating fountain to the pond does not change the existing liability of a water feature.
PROJECT DROPPED 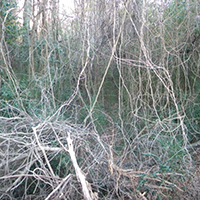 The intent of this project is to create a small pocket park area with benches and bicycle racks where children would have the option of biking to school. Technically bikes are not allowed on school property. This would enable children to park their bicycles on City property within 20 feet of the school property and they could finish their trip to school on the sidewalk.

This project would need to run concurrent with development of the cul-de-sac previously discussed in the roads and streets section of the capital improvement plan. The cost could be minimal, just clearing of the area and the costs of bike racks and benches.

The project should be able to be accomplished for less than $5,000.
PROJECT DROPPED—NOT ENOUGH PROPERTY 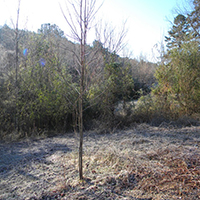 However; if the soccer fields to not become a reality this could be a stand alone project just to create useable space.

Extensive clearing needs to take place in the area and could be accomplished for less than $8,000. The trail networks could be installed within minimal grading.
COMPLETED 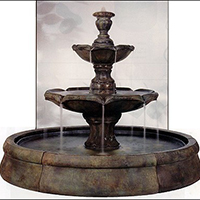 The objective of this project is to add a functioning water feature to the City Hall grounds. There are two potential course of action, once of which would be to install a commercial grade tiered fountain with automatic filling features.

The second potential course of action would be to install an inground pool type fountain.  Either course of action should be able to be satisfactorily accomplished for less than $10,000, with the majority of the work being performed by City employees.

All water features present risks either from climbing hazards or drowning hazards, however many communities have installed such with no known problems.
PROJECT SCHEDULED FOR 2017 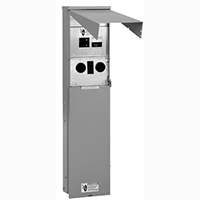 Power and water are currently available in all City Parks, but only in central locations. The goal here would be to install an underground electrical network the would allow for the placement of outlets and numerous locations throughout the parks, making them more user friendly for special events and festivals.

The cost of this project varies widely depending on the amount of electricity to be delivered, the distance involved and the number of outlets placed. A minimal system can be installed for approximately $15,000 in the City Park and $25,000 in Calvin Farmer Park.

– Back to Capital Improvements Plan —